USA Car Import also provides with a specialized company the armoring of your car.

We do not deliver to war zones.

The most common armor is that for level B4, where the driver and passengers are protected against bullets from small arms including the UZI and Scorpion.

It is possible to discreetly plant and equip an American SUV, sedan or pickup truck with a vehicle tracking system.

The various modifications which can be applied are:

The degrees of protection level of cars is according to worldwide standard. 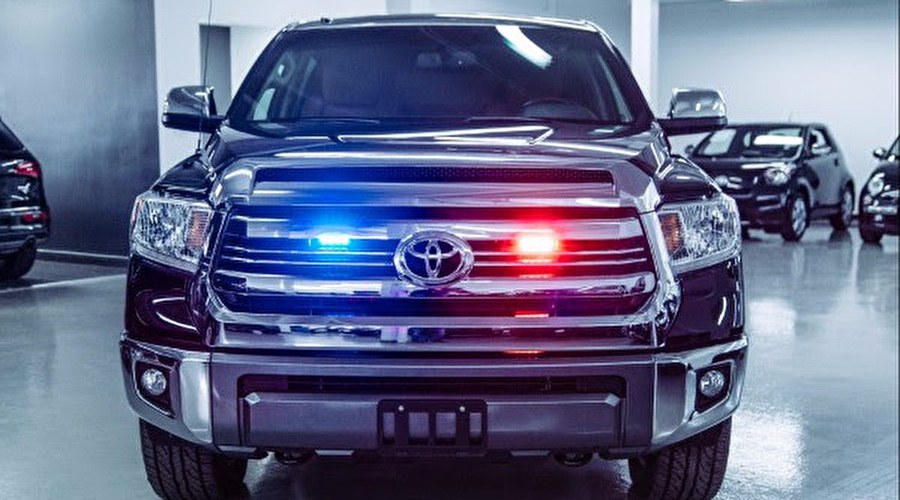 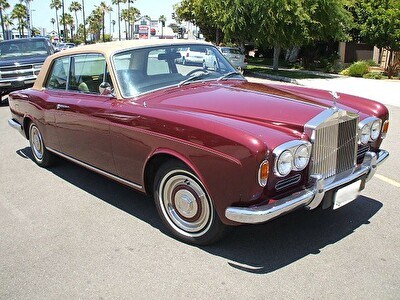 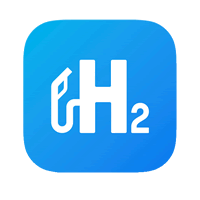